Stakeholders and urban planners have called on the Lagos state government recreate detailed master plans and steps to improve urban regeneration to boost the quality of settlements and residents within the state.

They made this call in a workshop organized by the Nigerian Institute of Town Planners (NITP) Lagos chapter.

A professor of Urban and Regional Planning, University of Lagos, Leke Oduwaye while speaking during a panel discussion said that the physical planning structure of the state is so obscured and weak that it has become difficult for the government economic plan to work effectively with the various masters plan designed for the city development. 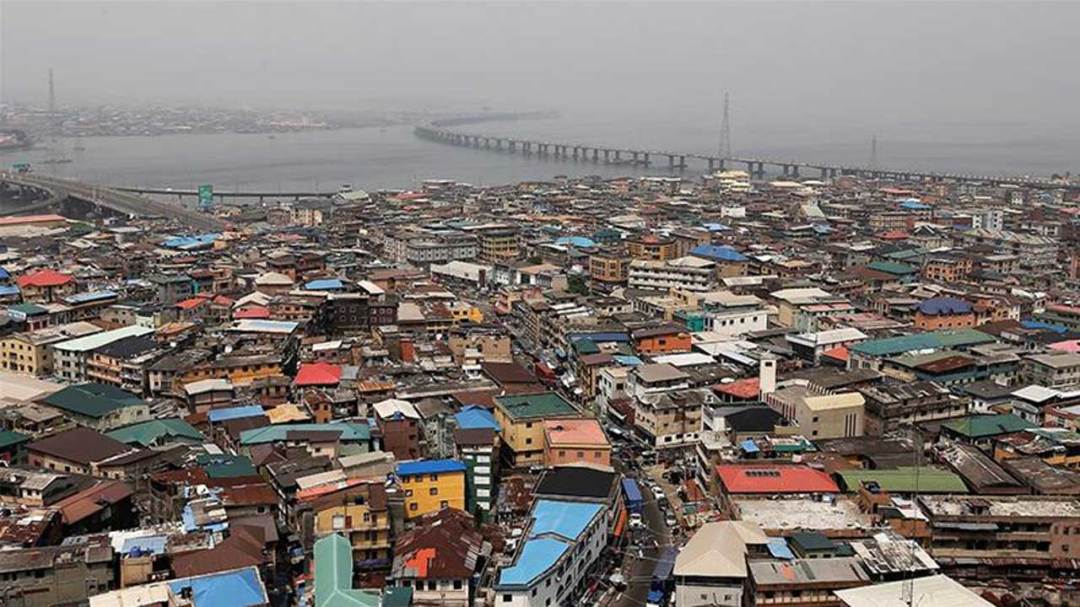 The stakeholders’ further noted that authorities need to fine-tune existing plans so that it can solve critical environmental challenges, attract investment and resolve the city’s urban shocks.

They also argued that cities are supposed to be shaped through real estate development, sound public policy, urban designs guided through a workable Masterplan, tourism and culture, added with an enabling environment for doing business and the political will for policymakers to implement existing city plans.

Oduwaye also maintained that a well-coordinated physical plan will address the perennial flooding, traffic congestion and improve the quality of life for the people. Adding that, although, the state already has plans but should be adjusted to solve the current challenges and implemented to improve the quality of life of the residents who don’t have other places to go.

Former director, Lagos State Physical Planning Permit Authority, Hakeem Badejo in his contribution called the attention of the government to the decaying state of roads which he observed are filled with potholes, emphasizing that government needs to commit more funds to solve the problem.

Highlighting issues bothering on, prospects, challenges and opportunities for residents of the state’s; NITP Lagos chairman, Bisi Adedire stated that the role of town planners in the physical and economic development of the state and the country cannot be overemphasized essentially in making Lagos a 21st-century economy while adding that the ease of doing business in the state must be improved upon beginning with the ease of getting planning permission in the state.

At Gramz Investment and Asset Limited, we help individuals and corporate organisations home and abroad explore the opportunities in the Real Estate sector by providing them with opportunities that will give them maximum return on their investment.

In one statement, we can say we help them secure their future with viable and profitable real estate investments. Check out our packages: https://gramzltd.com/our-estates/