The new Value Added Tax regime which has increased the rate from five per cent to 7.5 per cent will worsen investment in real estate, stakeholders in the industry have said.

They also noted that it would compound the country’s housing crisis as investors in the private sector would pass their tax burden down to end users, many of who were already struggling with their housing needs.

An estate surveyor and valuer, Mr Chudi Ubosi, said the new VAT was high, considering the fact that some investors especially in the real estate industry were already paying different kinds of taxes that had made housing out of the reach of many.

He explained that rent would be impacted as investors and landlords, in a bid to recoup their investment, would pass the liability to end users.

“If I was going to pay N10m and I end up paying N15m, I have to recoup the extra N5m and it is usually from rental income. So there is absolutely no way it won’t translate into higher rent.  The only thing is that due to the poor state of the economy, many landlords have not been able to increase rent because they know their tenants may not be able to pay,” he said.

Ubosi, who is also the Principal Partner, Ubosi Eleh and Co, explained that VAT of 7.5 per cent was high.

He said, “The government is taxing a few; the tax net has not been spread wide enough. We leave in a country where people are already paying all kinds of taxes under various guises and this is just another one that will continue to frustrate businesses. 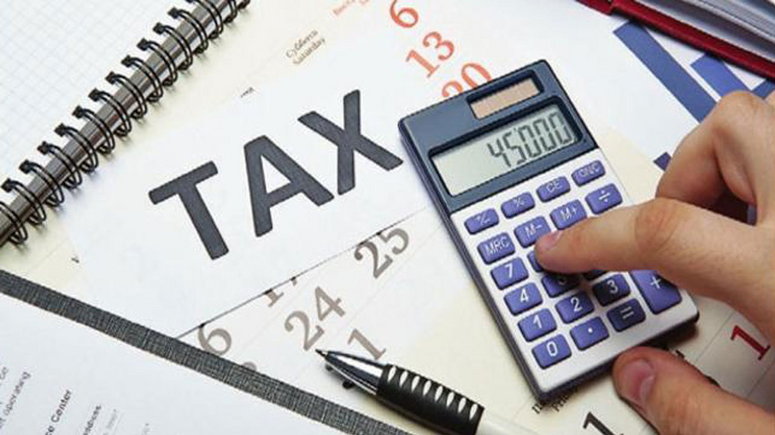 “It is not just enough to say 7.5 per cent VAT, when you look at the totality of what it costs to acquire a property, it is already high. When you check your purchase price, consent fee and others that are about 15 per cent of the value of the property and other taxes such as stamp duty and capital gains, with the old rate, it was 20 per cent. Now with the new rate, it will come up to 22.5 per cent.

“It is a lot of money and it will discourage investment; people were already running away from real estate investment because of these challenges. The challenges of investing in real estate in Nigeria are enormous with titling and other problems. Now, if investors are going to be saddled with these taxes, they will look for other forms of investment.”

The Finance Law was signed last Monday with the objective of achieving incremental changes to the country’s fiscal laws.

According to the Federal Government, the objectives are promoting fiscal equity by mitigating instances of regressive taxation; reforming domestic tax laws to align with global best practices; introducing tax incentives for investments in infrastructure and capital markets and raising revenues for government, among others.

The law also provided the increase of VAT from five per cent to 7.5 per cent.

Ubosi stated that the increase in VAT would serve as a disincentive to investors especially in the real estate industry.

“One thing we always do in this country is to compare ourselves with other countries but sometimes it is not true. In most countries, by the time you pay all taxes on real estate, it comes under two to three per,” he said.

A former Chairman, Nigerian Institution of Estate Surveyors and Valuers, Lagos Branch, Mr Rogba Orimalade, said the increase in VAT did not take into consideration other parameters of the economy before the decision was reached.

“We keep comparing other economies with ours but many of them don’t face the challenges we face here. In other indices, we are backward; these other countries for instance have power, which helps their small businesses to grow,” he said.

According to him, there are other avenues to raise money than an increase in VAT.

The stakeholders however applauded the aspect of the Finance Law exempting tax on dividends paid out of retained earnings, profit and rental income of real estate investment company.

Orimalade said one of the biggest challenges with Real Estate Investment Trust was tax.

“How can people bring in a lot of money from overseas to invest and still pay tax on it?  Now that the government has made it clear to investors that certain level of tax will not be taken out of their investment, we hope to see REIT grow,” he said.

Ubosi said stakeholders had been clamouring for the removal of tax from REIT, adding that it was equivalent to double taxation.