Stakeholders in the real estate industry have said the Lagos State Government should increase the number of properties that have been valued under the amended Land Use Charge Law, 2018.

They noted that this would take away the burden of paying high levies on properties by a few in the state.

The Deputy President, Real Estate Developers Association of Nigeria, Mr Akintoye Adeoye, who applauded the recent amendment of the LUC by the Lagos State House of Assembly, said the number of properties that were captured before the suspension of the process in 2018 was too small compared to the population of the state.

He said, “The percentage of properties that have been assessed is still less than 30 per cent. Rather than tax this number of people, it is better for the government to widen the net and bring more property owners onboard.

“It doesn’t make sense to tax just a few people, especially in a challenged economy like ours. We should bring in more people rather than increase the rate for a few.”

Adeoye said the state government’s decision to amend the LUC would encourage more people to invest in property in Lagos.

A six-man ad hoc committee, chaired by Rotimi Olowo, recently presented the report of its findings from a public hearing to the House of Assembly revealing that the review of the LUC was generally perceived to be arbitrary and unrealistic.

During the presentation, Olowo was quoted to have said the Section 1(2), “Pensioner” should be redefined to include all retirees resident in the state from federal and state institutions and from both private and corporate organisations domiciled in the state.

He said it was agreed by participants and stakeholders during the public hearing that vacant plots of land and unoccupied properties should be exempted from the LUC liabilities and a proper classification of commercial and residential property in the state should be done for the purpose of levying.

Among other amendment is the Section 17(c) (i) stating that there is no need for 50 per cent payment by aggrieved owners over disputed charges before their eligibility to appeal while aggrieved residents and property owners should pay the preceding year’s charges when the disputed charges are being resolved.

Akintoye noted that the resolve to amend parts of the law especially the aspect covering pensioners was a welcome development.

He said, “Before now, it used to be only Lagos State retirees but it has been extended to others across the federation.

“Lagos market is Nigeria’s market and people from all over the world invest in the state where many of them also retire. It doesn’t make sense to have that dichotomy in the treatment of pensioners.” 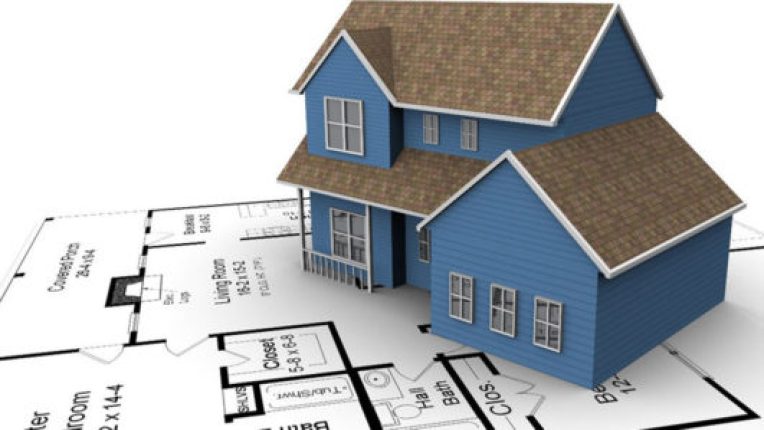 On the idea of removing tax from vacant land, he said it would further encourage land banking, which had been an old practice in the state for the purpose of real estate development.

“For developers, it will encourage more people to buy properties in Lagos. The idea of taxing vacant plots is not good. Land banking should be encouraged and with the removal of the tax on vacant land, people can buy more land,” he said.

The President, Nigerian Institute of Building, Mr Kunle Awobodu, stated that to make the newly amended law achieve its objectives, there should be modalities for implementation to prevent fraud and false claims.

A former President, Nigerian Institution of Estate Surveyors and Valuers, Mr Bode Adediji, said even though the details of the amendment had not been made public, its assent by the governor and implementation should be looked into for the benefit of Lagos residents and investors.