The Federal Government has placed some demands before all professional builders in the country to play their part in contributing to the nation’s economy.

The government, which spoke through Mr. Babatunde Fashola, Minister of Works and Housing, during an investiture of 20th executive members of the Nigerian Institute of Builders (NIoB), at the International Conference Centre, Abuja, recently, said the place of NIoB members in nation’s economic boost, could not be over-emphasized. 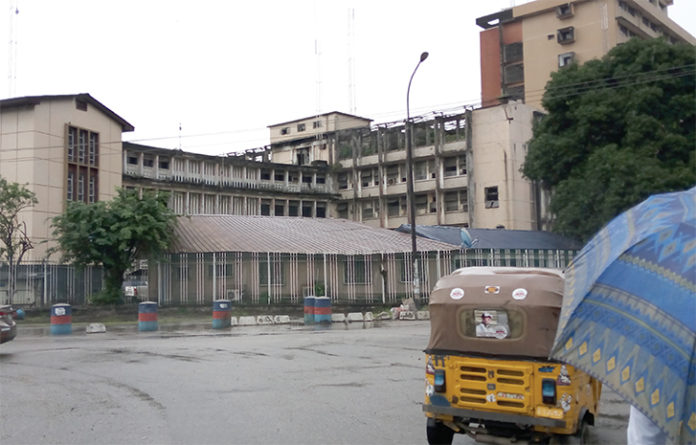 In a paper “Building To Prosperity: Leading 100 Million Out Of Poverty”, presented by Fashola, who hailed the new executive members, said harnessing the building industry could take any nation to higher pedestal.

“In the literature, construction is well recognized as a significant sector of any economy. The building or construction industry has influenced our modern world in several distinct and marked ways. It is responsible for millions of jobs and it contributes significantly to GDP in most countries.

“The range of jobs offered by building/construction industry is particularly diverse and could include unskilled, semi-skilled and skilled work force. Its impact has been known to generate one of the highest multiplier effects through its extensive backward and forward linkages with other sectors of the economy.”

Fashola added: “The impact of the construction industry on a national economy (especially when it is treated in isolation) has not always been found to be consistently positive.

“In many instances, this industry has been criticized for its generally lackluster performance; its tendencies to overshoot timelines; to overrun budgets and to underperform as a production entity.